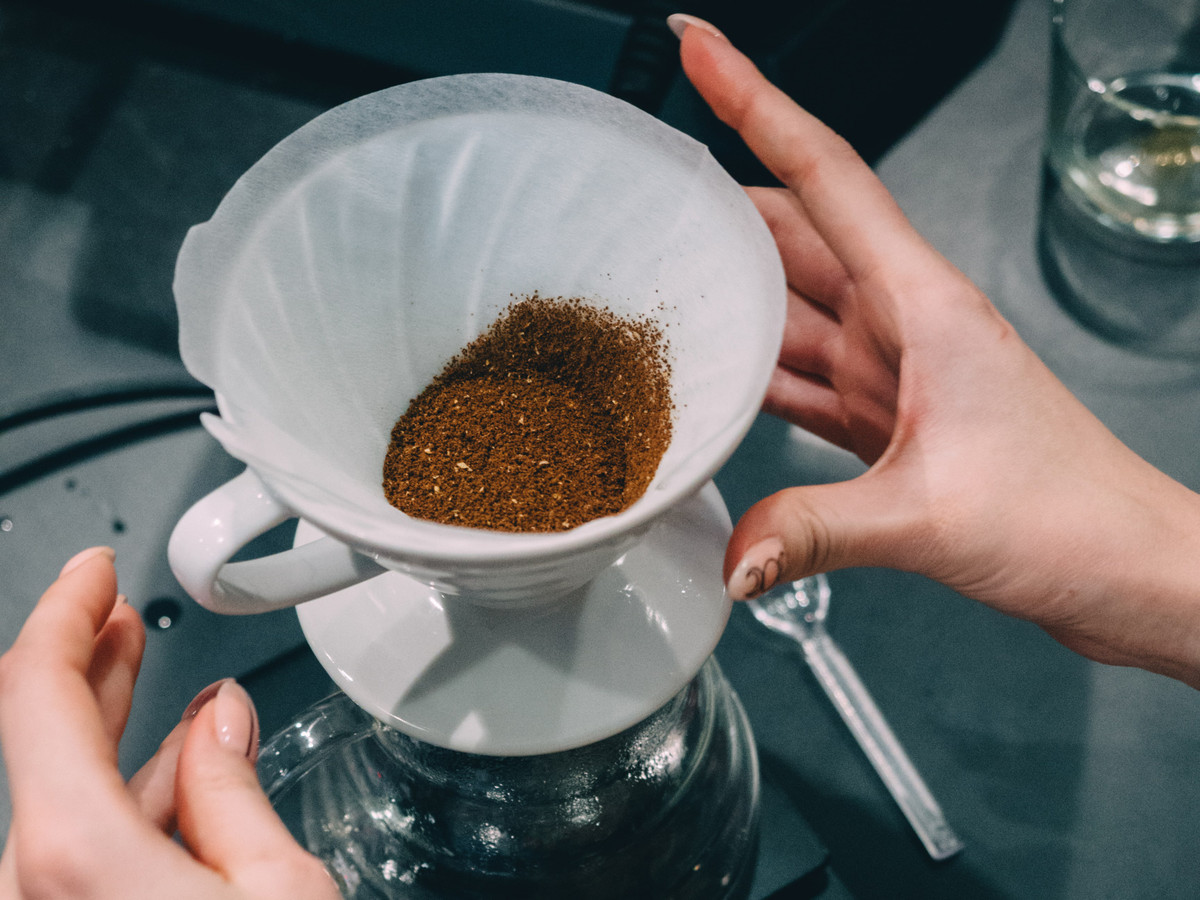 As the weather starts to cool off in the coming weeks, you may find yourself drinking more coffee.. and with that.. wanting the most out of your beverage.  Should your coffee curiosity be piqued this fall, we have a series of brewing videos to guide you on your way.  First up?  The Hario V60.

Since its founding in 1921, Japan-based Hario Co. was determined to produce some of the world's best heat-resistant glass.  The work has led Hario (which means "King of Glass" in Japanese) to produce everything from television screens, to car headlights, to reusable water bottles to coffee brewing equipment over its 99-year tenure.

Even though the company developed a coffee siphon in the 1940's, it's the V60 brewing cone that it finalized in 2004 that has popularized the company with the specialty coffee industry.

How the V60 works

The name "V60" describes the angle of the brewing cone, which is 60 degrees. This V-shape was designed to allow hot water to pass through coffee grounds quickly without giving grounds too much time to steep in hot water. (Too much steeping can draw out bitter flavors in coffee).

The cone-shaped design was combined with spiraling raised ribs along the interior of the brew basket. This interior ribbing allows air to escape as water is poured over coffee grounds, thus facilitating water flow even further through ground coffee. The overall impact is meant to produce a clean-tasting cup of coffee.

As with all brewing methods, variables such as grind-size, water temperature and water application method will impact the body and flavor of the brewed cup.  But, when brewed to appropriate specifications, V60's do create a clean, often rich cup.

Brew Recipe in the Video

Try the V60.  It's a fun brew method, especially for the coffee-curious.  One of our favorite coffees to try?  Our fair trade, organic Mexico Chiapas.  Its medium acidity with notes of cocoa and citrus make it a great coffee for the V60.

Try Mexico Chiapas on the V60 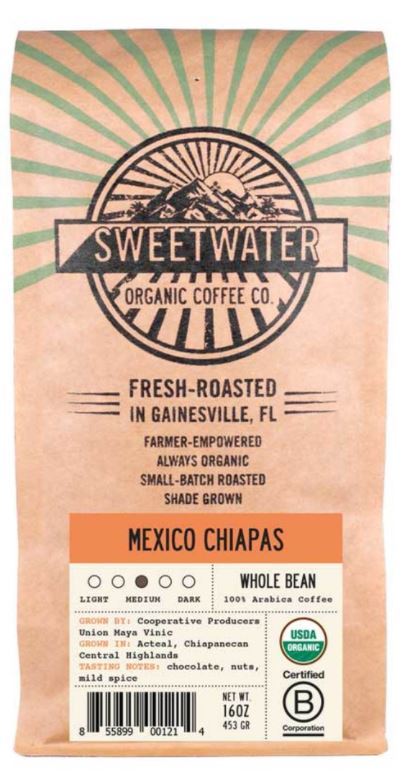