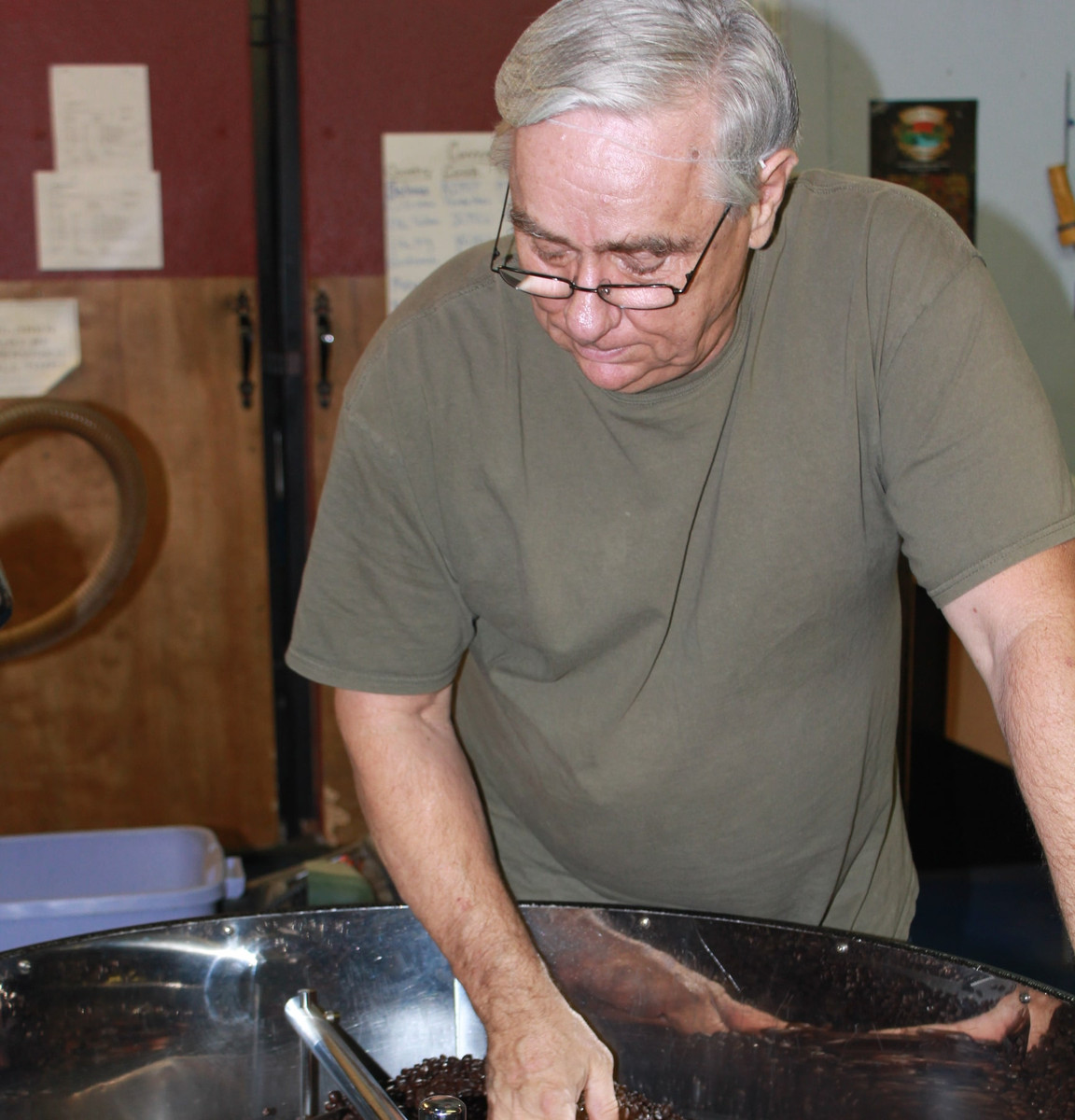 It is with heavy hearts that we share the sad news that our good friend and longtime colleague Jim Caskey passed away unexpectedly on Sunday May 12, 2019.

Jim was the first person to join the Sweetwater crew when we assumed ownership of the company back in December of 2008, over one million pounds of fairly traded, organic coffee ago.

In his 10 years with Sweetwater, Jim did just about everything... from roasting coffee and packing orders to delivering coffee to our customers far and wide. Jim never missed a day of work. He was a rock, an anchor, the guy who never lets a friend down... and he was a friend to so many folks, including all of us at Sweetwater. 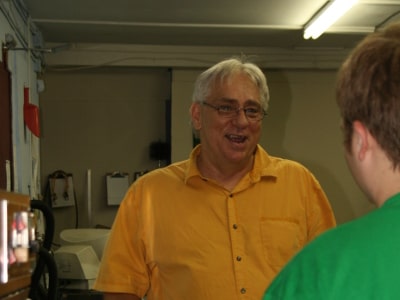 He was loyal, kind, and positive and never had a bad word to say about anyone. He was wise, reasonable, and committed... committed to his awesome son and family, to his vast network of friends, to his colleagues at Sweetwater and our community of customers and other supporters, and to the hard-working women and men who grow our beautiful coffee.

Perhaps the greatest thing about Jim was his unabashed love of and enthusiasm for life. In both his passing and the way he lived his life, and in particular how he lived his life with all of us at Sweetwater, Jim reminded us to appreciate and celebrate the many gifts of this life, both small and large, during both the good and hard times alike.

Sweetwater would not be what it is today had it not been for Jim's hard work and dedication. For this and the many other contributions Jim made to Sweetwater and the work we do, as well as for his steadfast friendship, we are eternally grateful. 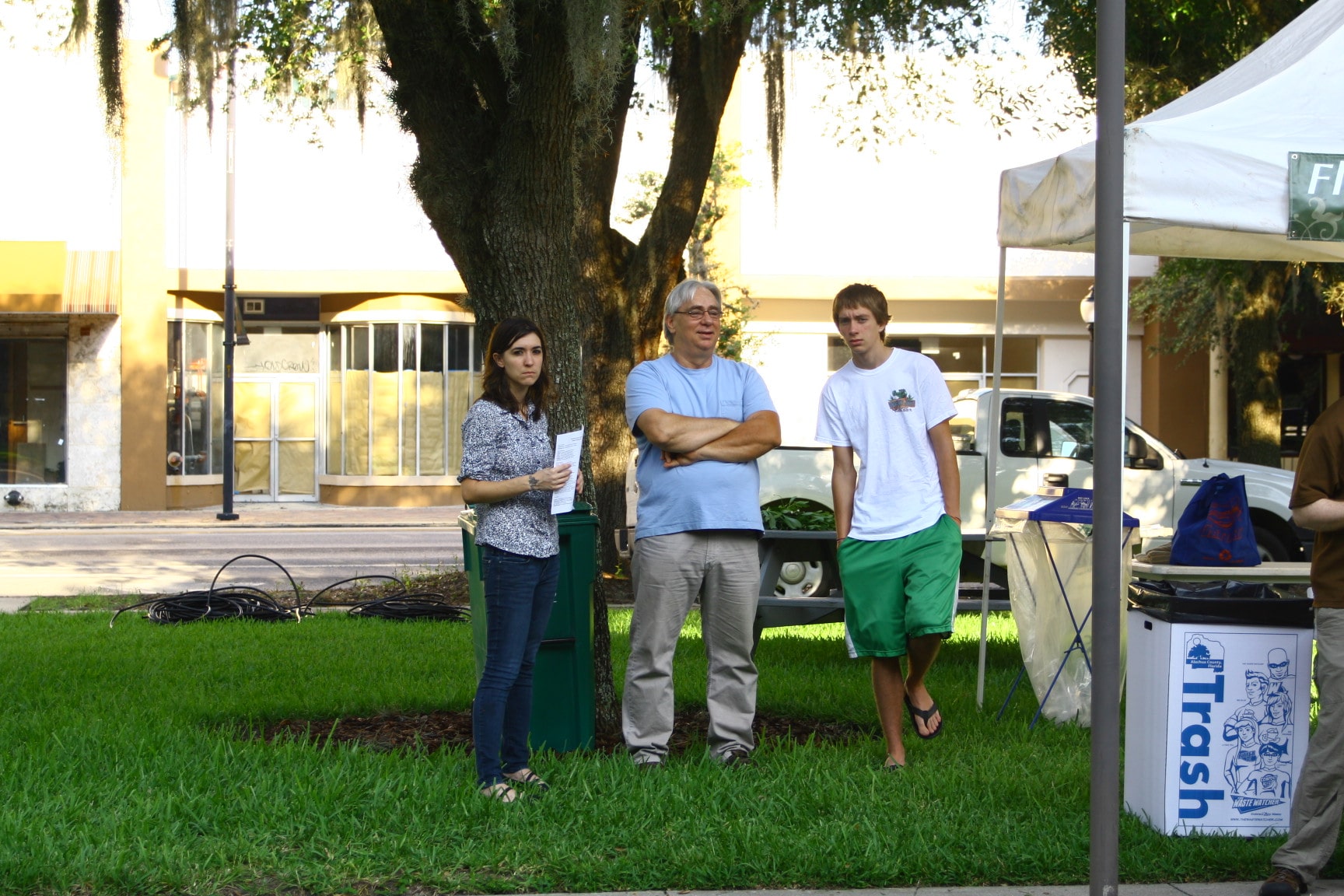 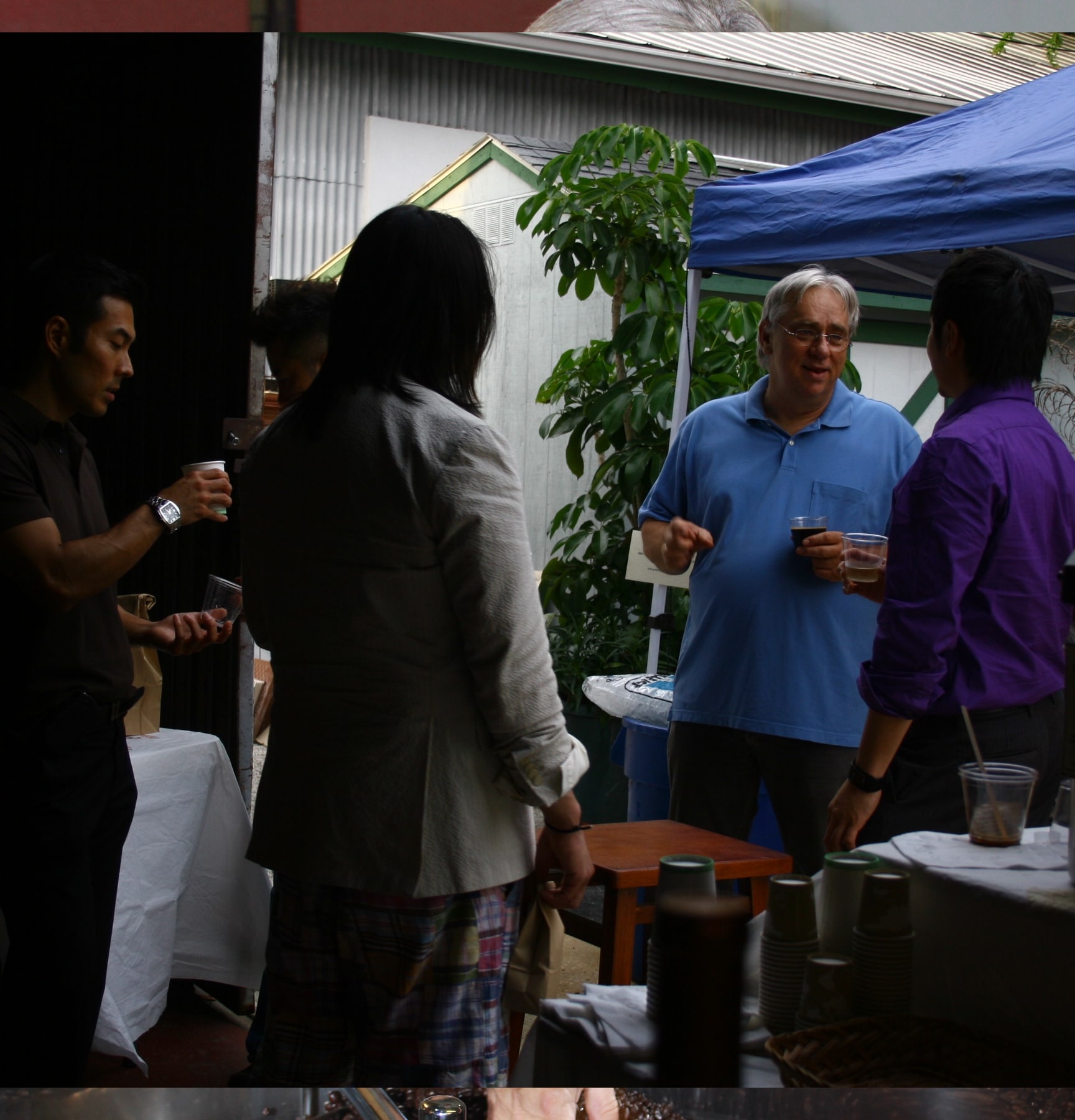 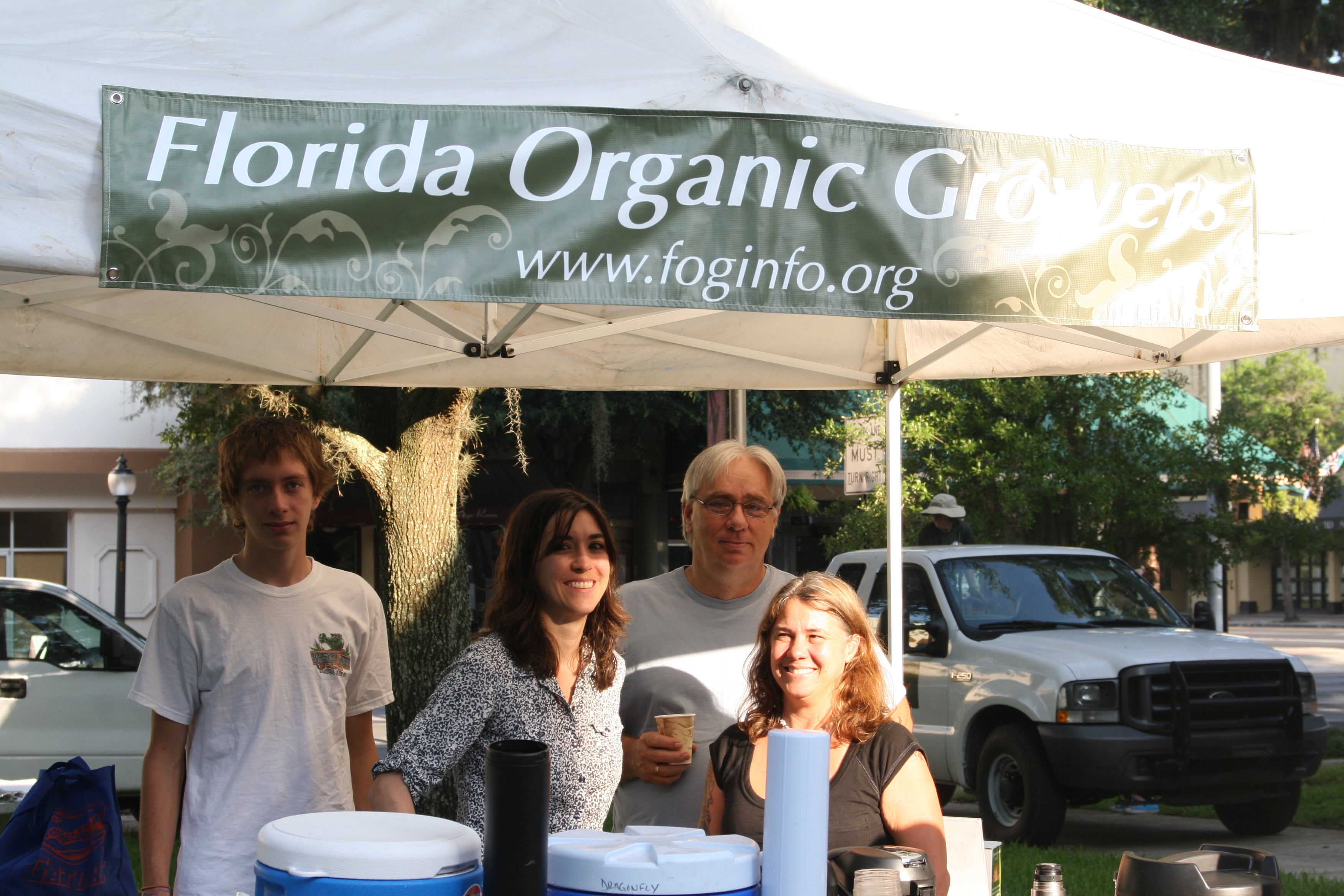