A Brief History of Cuban Coffee 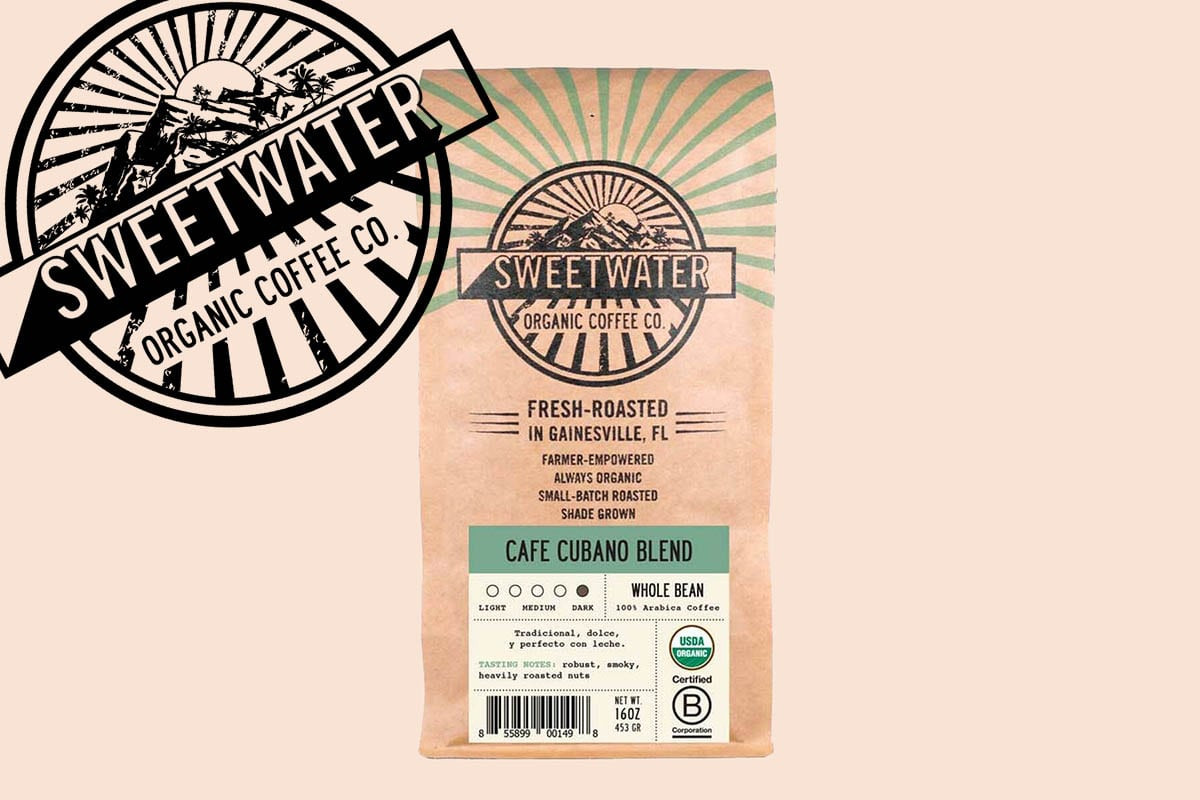 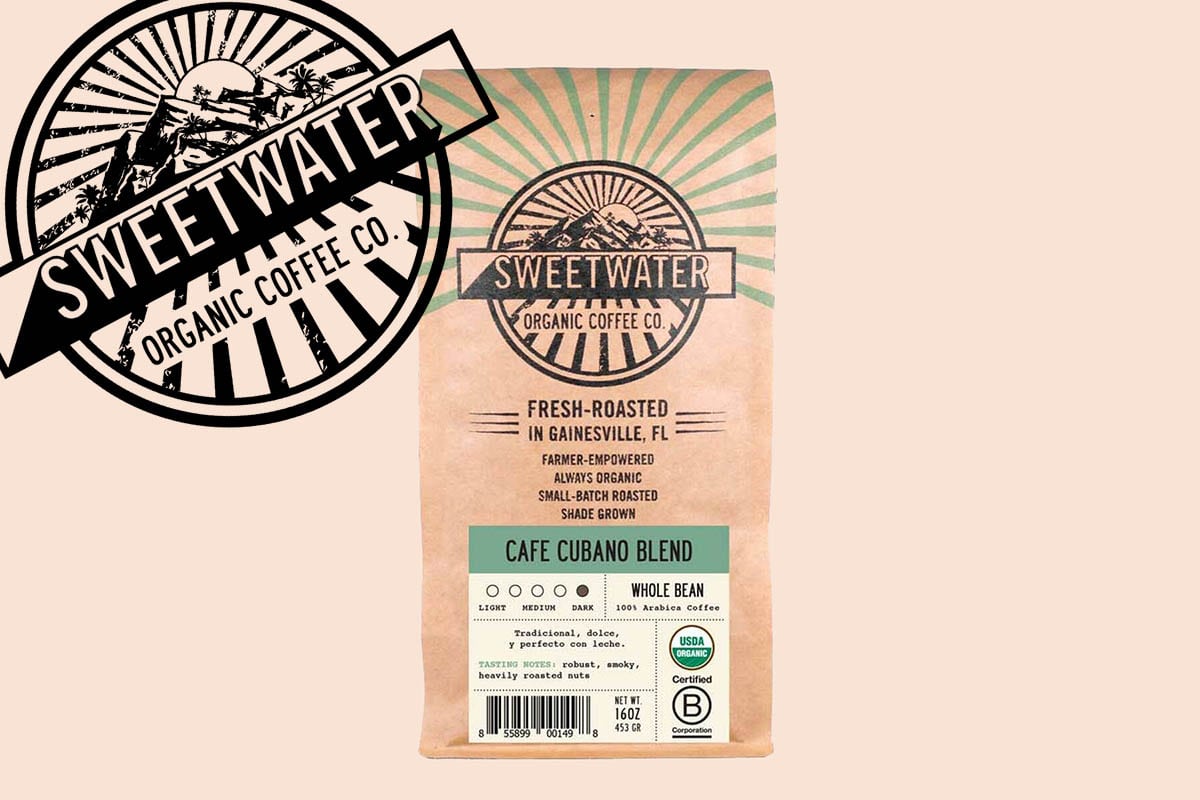 A few drinks may come to mind when you hear "Cuban coffee", like the colada, the cortadito, or a cafe con leche - all espresso-based drinks - but the basic difference between common espresso and Cuban coffee is sugar. Historically, sugar was Cuba’s main export crop, and their coffee production game was also substantial.

Cuba’s first coffee plant was brought over from the Dominican Republic in 1748 by José Antonio Gelabert, a native of Barcelona. His direct descendent Mario García Menocal would become Cuba’s third president in 1913.

It wasn’t until more thanone hundred thousand enslaved citizens of Haiti rose up in 1791, in what would be remembered as “The Night of Fire” and burned down all the plantations and chased off the French, some of whom fled to Cuba and took Cuba’s coffee production to new heights.

Before Castro’s Cuban revolution against the dictator Batista, Cuba enjoyed a prosperous coffee business, importing mainly to Germany and the Netherlands. Afterward came the struggle and the decline.

“The reason our coffee is so small,” a woman in Cuba once remarked to coffee anthropologist Chris LeClere, “is because cold coffee isn’t good for you. You want to drink it while it’s hot and that’s why it’s so small, so the coffee doesn’t have time to get cold.” This could be true, or it could be more of a mythology. There’s an argument people will make up reasons to justify things like that, as it’s also possible the servings are small because Cuba doesn’t have the resources to spare, due in large part to embargoes against them. Either way, despite the decline of their agricultural industry, the Cuban coffee remains iconic today and is clearly alive and well in Miami and Tampa, where you can find any of the following Cuban coffee drinks:

A colada is an espresso made with sugar foam served in a styrofoam cup with mini plastic cups to share with others. It’s normal in Miami to buy a round of coladas for yourself and the people around you regardless of whether they’re friends or strangers. A colada can turn strangers into friends.

A cortadito is a shot of pre-sweetened Cuban espresso with steamed milk. Ratio can be 50/50 or 75% coffee and 25% milk.

A cafe con leche is sweetened Cuban espresso served with hot steamed whole milk (there’s so much more milk than coffee, it should really be called a leche con cafe). This breakfast staple is served with buttered Cuban toast that you can dip into the cafe con leche.

You can also try it Sweetwater style! Our French Roast Fair Trade Cafe Cubano blend is 100% inspired by Cuban coffee!

A blend of our finest Indonesian, Central, and South American Coffees, this French Roast is sweet, strong, dark, and rich with bold, caramel-smoky flavor, a creamy body and a smooth dark chocolate and toasted-nut finish.