Ghost Hunting In Gainesville: Haunted Spots For Your Halloween Delight 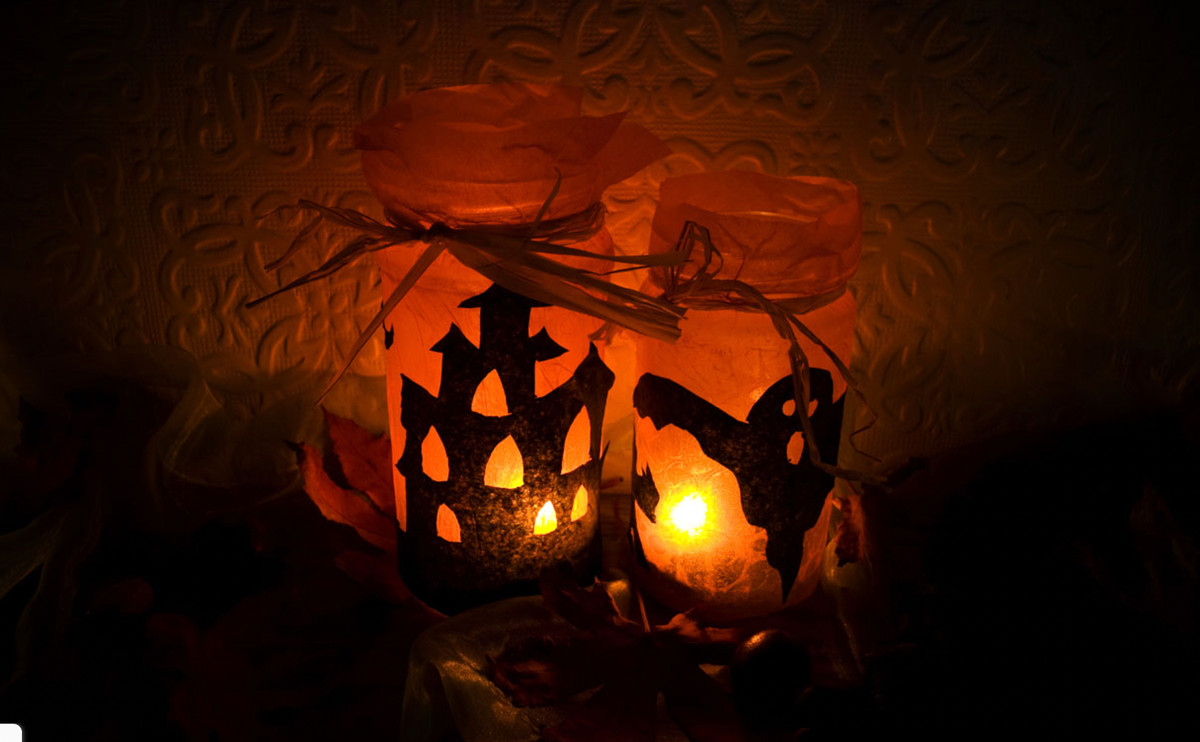 Are you aware that Gainesville has a fair share of haunted places? If you have a hankering for some ghost hunting, G-ville is rife with opportunities to seek out spectres. Our guy Vinnie Fiorello has put together a list for you that offers many opportunities for glimpsing beyond the veil. Grab a cup of our Ghost Roast and head out to see them for yourself...

1221 SW 5 Ave, Gainesville, FL 32601
Supposedly several children died in an elevator accident here years ago. At night it's rumored that their spirits are still heard and seen playing on the third floor.

Beaty Towers - University of Florida
111 Beaty Towers, Gainesville, FL 3261
Local legend has it that a girl committed suicide in the 1960s by jumping from the Beaty Towers. A ghostly figure has been reported roaming the halls and some of the rooms at night.

Purple Porpoise / Gator City Grille
1728 W. University Avenue Gainesville, FL 32603
A staple for local music until it was shut down in 2002 - it is rumored that a female student was brutally murdered in the upstairs bathroom in the 1960s. Her spirit still remains in the upstairs hallway.

Thomas Hall - University of Florida
133 Fletcher Drive, Gainesville, FL 32611
Built in 1905 - it is one of the oldest buildings on campus. Residents have claimed an old caretaker still haunts the building, causing clanking noises every now and again amongst the radiators, especially during the warm months when they’re not even in use.

Steak and Shake
1610 Southwest 13th Street Gainesville, FL 32608
The story that's been going around is that five people were murdered in the walk-in freezer - no evidence has been found but current employees still refuse to spend anytime around or in the freezer.

Gainesville Cemetery / Pine Grove Cemetery
401 SE 21st Ave Gainesville, FL 32641
Two cemeteries nestled right next to each other. Hanging out at night with a digital camera and you might capture some ghostly apparitions.

Walmart on 13th Street
2649 NW 13th St. Gainesville, FL
No longer a Walmart but a female spirit, possibly an ex-employee, is said to have haunted certain areas of the store in the early morning hours before 7am.

Mount Pleasant Cemetery
1117 NW 30th Ave, Gainesville, FL 32609
The back part of the cemetery has been left untouched and overgrown. In that area ghost hunters have had success capturing orbs on their digital cameras.

Crispers Restaurant
3102 SW 34th Street Gainesville, FL 32608
Previously a Goodwill - locals believe someone died in the store. Shadows and knocking sounds have been experienced after closing time, as well as a female voice.

Goody's / Trader Joe's
3724 SW Archer Rd Gainesville, FL 32608
Back when this location was still a Goody's store employees were constantly harassed by a ghost that would rearrange things to their own whims, and set off alarms in the middle of the night.

Devil's Millhopper Geological State Park
4732 Millhopper Road Gainesville, Florida 32653
Some say the devil had fallen in love with a local Indian woman, and he kidnapped her and ran into the forest, chased by a group of braves hoping to rescue her. The devil then broke open this enormous hole in the earth to escape, turning the braves to stone. Some visitors swear they hear screaming and moaning at this location, particularly on a full moon.