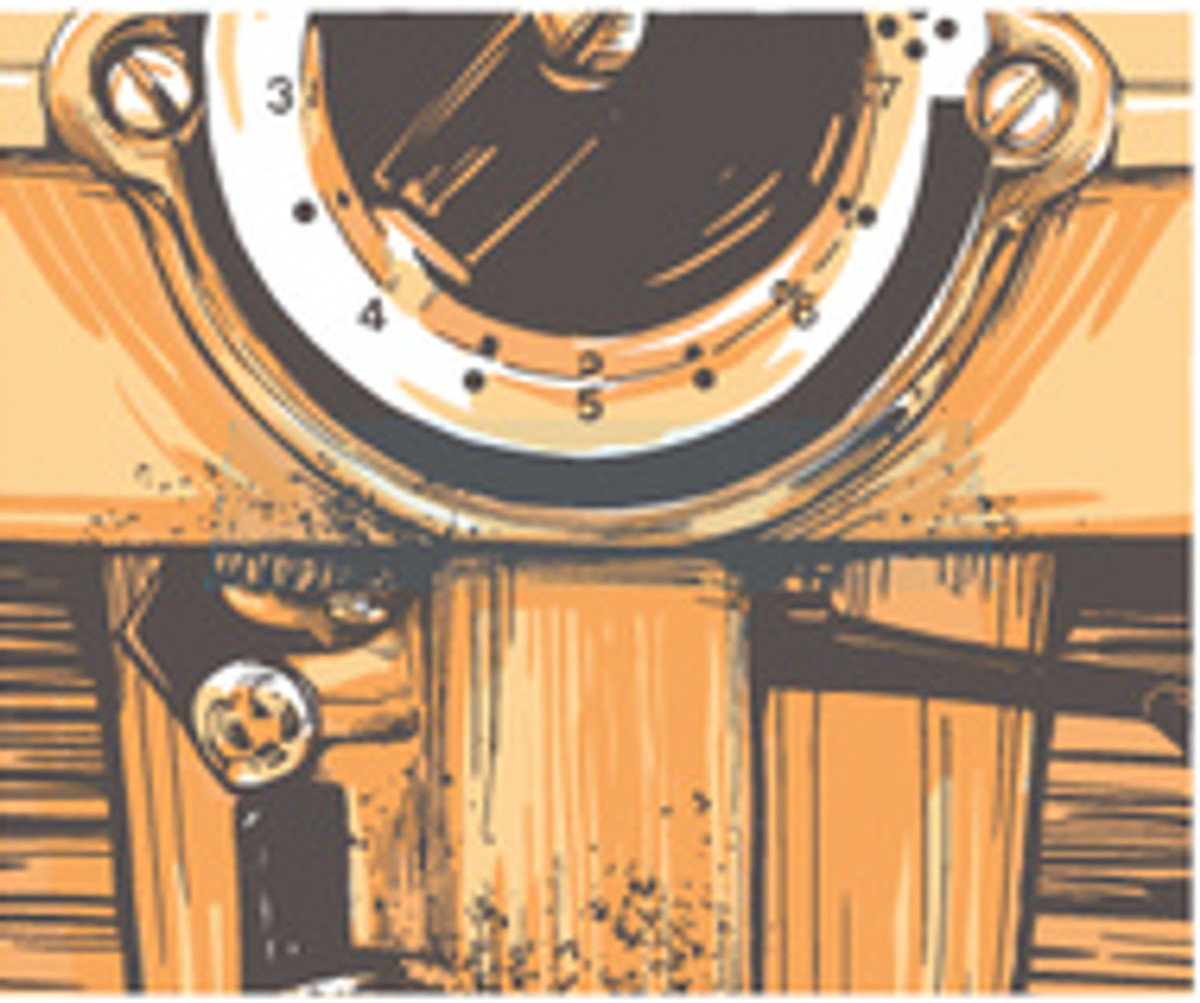 In order to better serve our customers, and thereby our farmers, a few of us here at Sweetwater have embarked on a path of higher education in the coffee industry. Coffee college, so to speak.

The curriculum is called "Pathways," and it's sanctioned and organized by the SCAA. There are four "major" options, each leading to an official SCAA certification, which is a universally recognized seal of awesome in the coffee industry. The options are roaster, taster, buyer, and barista.

Why would you want to go to college for coffee? Why does it need to be over-complicated? Can't I just drink and be merry?

Without going too deep into any one aspect of it, coffee is a magnificently complicated industry that directly affects millions of families around the world, as well as the ecosystems that they inhabit and the planet as a whole. It is the most powerful plant in the world in terms of its social, economic, and environmental implications.

There has been a shift in the industry toward more trade and earth-conscious buying practices over the past decade or so. There is some extra baggage and consumer deception that goes along with it, but for the most part, it's been a positive shift as a whole.

A market analyst might read the expansion of consumer consciousness as a trend -- something that will waver and fade over time. We at Sweetwater think otherwise. Our business was founded upon the principles of fair trade and sustainability, and we have not faltered in our ideals. We have found ourselves in a curious and motivating position where we are no longer as lonely as we once were in the industry. Lately we have found ourselves in healthy competition with like-minded folks who share many of our farmer-oriented goals. We love it, and we sincerely hope that this is the new norm and not just a trend.

We don't want to be the only people trading fairly. On the contrary, our starry-eyed and honest hope is that one day our pioneer-like business model will be obsolete. We want all trade to be fair and sustainable. Period.

But I digress. Back to the SCAA pathways.

Each pathway begins with a foundations block -- sort of like your core curriculum in college. These are some of the fundamental pieces of knowledge that all coffee professionals need to know. I took my very first class, "Seed to Cup," last night. It was set up in an interactive online format.

The class was full of 50 students from all over the world. Colombia, New York, Texas, Florida, California, really an even spread from all over. There were a few coffee producers, baristas, tasters, and total novices all represented. The class was incredibly well-organized, fluid, and fun.

Seed to cup, as you can imagine, was a crash course in the journey of coffee from the farm to the café. There were about a dozen times when I felt completely reinvigorated and reaffirmed about Sweetwater and our practices.

For instance, people always ask me about “shade grown,” what it means, and why it matters. I have a brief litany on shade farming as I understand it, but the most important thing that I got out of this class is the other side of the coin. We deal only in shade grown, so it’s all that I know. Understanding full-sun and plantation grown coffee helps me better appreciate what we do. Here are a couple of takeaways:

From there we move to picking, sorting, selling, processing, exporting, importing, and brewing. At every one of these steps, there is opportunity for issues in quality and trade. By eliminating a number of hands that the coffee passes through, our farmers are more likely to get a fair price. The “middle man” (or middle men, more often than not), all want to make a profit while keeping the price competitive, so generally speaking, the more hands it passes through, the less the farmer actually receives.

By exploring the vastness of variables in the coffee trade, I came to greater appreciate our simple process that we admittedly often take for granted. All of our coffee goes from farmer, to their democratically-run cooperative, to our democratically-run cooperative, to us. It’s simple, traceable, transparent, and fair. No middle men, roadside buyers, third-party exporters/importers, etc.

There is so much more that I took away from this two-hour class. I garnered a fuller appreciation for what we do by realizing just how muddy the industry is elsewhere. And this was just the first class!